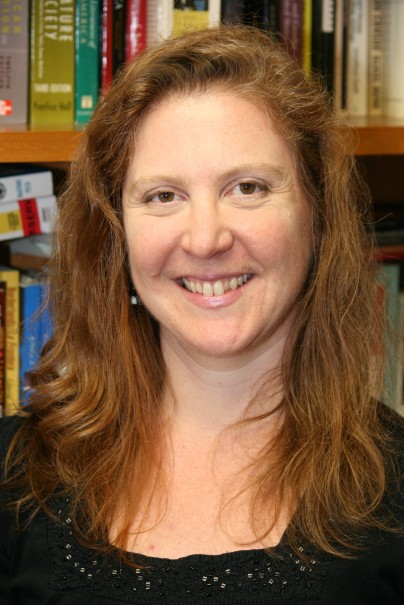 Justine Dymond is a writer and professor who lives in western Massachusetts. Her short story collection, The Emigrant and Other Stories, won the 2018 Eludia Award from Hidden River Arts and is forthcoming with Sowilo Press. Her fiction has twice been nominated for a Pushcart Prize and her story “Cherubs” was awarded an O. Henry Prize. Her nonfiction includes “Brave of Worms,” which was selected for second place in prose in New South‘s 2017 writing contest, and “Metro,” which was nominated for the Best American Travel Writing series. In April 2017 she performed her true story “The Ashing” for an audience at New England Public Radio’s Valley Voices Slam at New City Brewery in Easthampton, MA and was selected to perform again in the Greenfield Word Festival. Her stories have appeared in The Massachusetts Review, Pleiades, The Briar Cliff Review, Meat for Tea, Cargo Literary, and Lowestoft Chronicle. With Nicole Willey she co-edited the anthology Motherhood Memoirs: Mothers Creating/Writing Lives (Demeter Press, 2013), which includes her autotheoretical essay “‘Where’s the Funeral?’: Maternal Silences in Memoirs of Postpartum Depression.” Her other scholarly publications include essays on Virginia Woolf, Gertrude Stein, Mourning Dove, Sherman Alexie, Linda Hogan, and Edwidge Danticat. She teaches writing and literature at Springfield College.